“I was Keira’s Teaching Assistant from year four to six. I always did English and maths, so my main use of RNIB Bookshare was to download textbooks, and there were a number of these that we had to make accessible for Keira from scratch. The children have a workbook that they work from each year and we downloaded this. The text was either enlarged or it was put into braille, so that Keira could read it and the whole book for each year was made totally accessible to her through RNIB Bookshare.

We used to download the maths books that the staff were using for lessons and you could then copy and paste the text into a Word document, so we used to enlarge the maths text for her. The other thing we used RNIB Bookshare for was assessments and revision books – they do these assessments three times a year, all the way through from year four to six. One of them is called ‘Progress in Reading’ and the other one is called ‘Progress in Maths’ and I was able to download these through RNIB Bookshare.

"Using RNIB Bookshare was a great skill base for me to develop and I really enjoyed it. We used to just download the books and it made life so much simpler, because we didn’t have to literally sit there and copy type texts. This saved a lot of time, as some of this would have taken us hours to rewrite."

I tended to know in advance what texts were coming up because, once you’ve done it in one year, you knew what was coming up for the following year and we were able to go in and do a Book Request, and then just waited.

As I became more experienced, I would just find out a year before, if there were any textbooks, or assessments that needed preparing in advance for Keira. We were always doing things in advance. Once we knew what books we had to prepare, we went for it, downloading them and just started working on them.

"Any time you’re working with someone who has a disability, you have to be about three steps ahead of where everybody else is."

I was never turned down for anything on RNIB Bookshare, because we were using stuff that was fairly academic, so RNIB Bookshare was always fab. All I can say it is a fantastic resource, from our point of view worth its weight in gold really.

Once you’re in the system and you've been through the school a few times, you have a good idea of what’s coming anyway.

We used RNIB Bookshare during lockdown, purely for some set text, it’s the only time we’ve really used it for books. So even during lockdown Keira was then able to access the literacy work that was going on.

Keira’s the first partially sighted child that I’d worked with, it was a steep learning curve. I started with her at the end of her being in year four, but she was great to work for. We’re still in touch, they live literally down the road. So I can easily pop down and have a chat and have coffee.”

“By having RNIB’s Bookshare service, it means that Keira's Learning Support Assistants have more time to support her, rather than adapting material.

"Accessible information is essential for Keira, it allows her to have the same opportunities as her peers and ensures she can be included. This allows Keira to reach her potential and is also good for her mental wellbeing."

Since starting secondary school she has found a new love for geography, when I asked why, she said it's because her lessons are accessible, she now knows what is happening and can participate.” 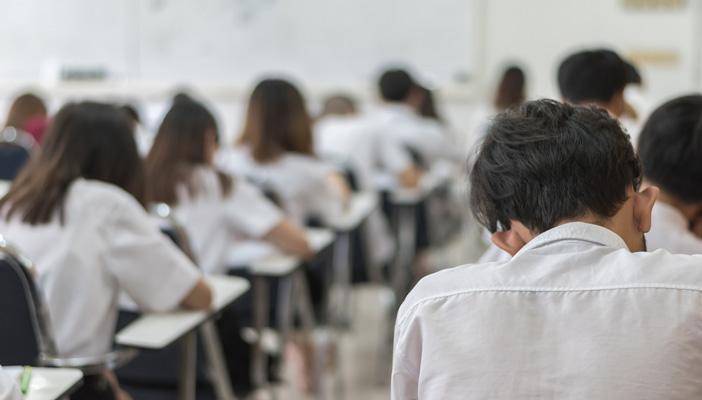 With your support, RNIB Bookshare can continue to help young people like Keira to achieve their goals and fulfil their dreams for the future.

I want to make a donation